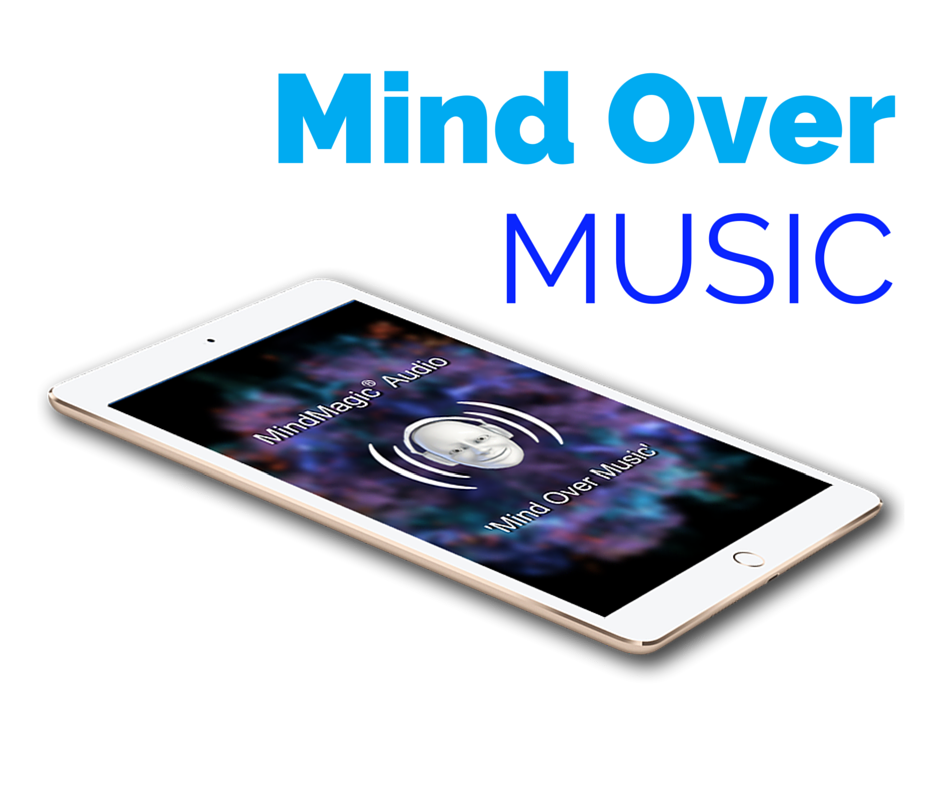 During the past half century, mobility became a driving force in the evolution of society, and an ever-increasing part of the human experience. Electronic devices, like computers, tablets, iPods and Smartphones became essential to our daily activities at work and play. Technology allowed for these devices to shrink in size and integrate multiple functions, including playing and storingour music.

In order to store thousands of songs on a single device, substantial audio compression was needed. Known by file names such as MP3 and ACC, these music files essentially squeezed the relative size of each song to achieve the minimum space required for storage. Although this compression allows for the storage of large playlists, the loss of dynamic content reduces the overall tonal quality and robs the music of much of its original image and "life".Today, everywhere you look, audio headgear manufacturers have attempted to address this need by marketing expensive headphones and earbuds that promise to let you hear music the way it was intended. However, the source of the problem is only partially the headgear, it's really the compressed music file itself. No matter how much you spend on the latest advancements in headgear, your compressed music files remain unchanged. You need software to fix software. That is where MindMagic®Audio comes into play.MindMagic®Audio’s psychoacoustic software was developed by one of the leading experts in psychoacoustics and sound compression, whose credits include the development of compression technologies currently used by major broadcast networks, satellite-based entertainment systems, and movie theatres. MindMagic®Audio incorporates advanced audio algorithms that manage 170 parameters involved in the process of hearing. These parameters are individually tuned to specific headphone and earbud models, improving the quality of the sound before it gets to the headphones. MindMagic®Audio enables your headphones or earbuds to achieve levels of image and fidelity enhancement from MP3s, AAC's and other digital formats which simple equalization approaches cannot attain.MindMagic®Audio is available, for both Apple iOS and Android smartphones and tablets and has a list of more than 50 different tunings for many of the most widely purchased models of headphones and earbuds. But, even if you don’t have one of the listed models, through careful listening and with the use of the BassMatch™ feature, this app will provide a vast improvement in sound for nearly any headphone or earbud you may have.Try MindMagic®Audio today and hear you’re music again for the first time!!