A Word From John Tristao 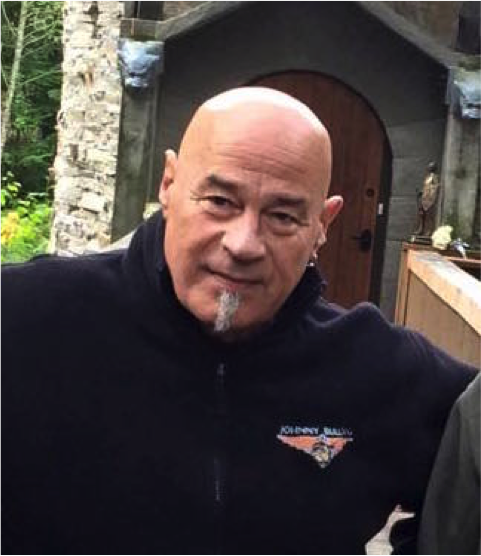 We’ve been working on the development of the MindMagic®Audio app for over two years. Much of that time was spent with many outside Beta testers, from recording artists, engineers and producers to music listeners who are just ‘regular people’….teachers to machinists.
One of the most interesting testers I dealt with is recording artist John Tristao, most known for being the Lead vocalist and guitarist in CCR – Creedence Clearwater Revisited.
We tried to get John to listen to the app for several months, but in additional to CCR, John’s involved with his own band, Johnny Bulldog and many other projects. Finally, one day I asked, why haven’t you tried it and he said “to be honest, I don’t think I’d be a good tester, because I’m an old Rockin’ Roller, my hearing’s shot.”
I said “actually that makes you a great tester.”
He said OK, if you really think so….
A few days later we got an email from him and he said:
OMG! I never thought you could help a set of tired and abused ears but I stand corrected. My hearing fails at 4k to 6k and I can actually hear what’s missing with your app. The tone is the way I remember it and I can plainly hear where every instrument sits in the mix. The dynamics appear stronger where there were slight volume drops before.
I’m truly amazed at the difference you’ve brought to my music listening pleasure and I’ve just finished an album project that I can actually help mix. You’ve nailed this one to the wall.”
What he spoke about in his email are several of the major advantages MindMagic®Audio provides and he came to these insights on his own, as his busy schedule hadn’t allowed time to discuss the app in depth before he tried it.
Almost a year later, we had him try the version of MindMagic®Audio that we’ve just released and he said “It’s given me my hearing back! I don’t listen to music without it!”
That’s about as good a response as someone could give us and he’s happy I kept pushing for him to try the app.